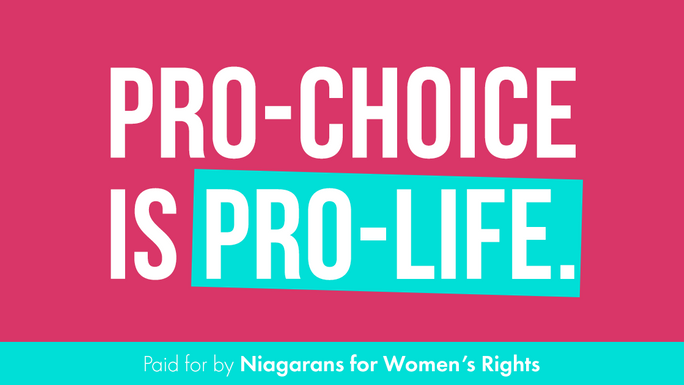 It is hard to believe that in 2019, several states have successfully criminalized abortion. I currently live in Missouri who has only one abortion clinic in the state and last week the State Senate submitted a bill that would make it illegal to terminate a pregnancy after the 8th week.

In 1992, my boyfriend Joseph of less then a year decided that we needed to take proper precautions to prevent an unwanted pregnancy. During my appointment a pregnancy test was administered prior to receiving a prescription for birth control pills. To my pure shock, I was pregnant. The irony wasn’t lost on me. I was very blunt with my Joseph. I was to start classes in the fall at the local community college and I at 19 was not ready to parent a child. I also did not know what type of father he would be or if I wanted to spend the next 18 years to life tethered to him. Joseph accepted my decision and I started the process at Planned Parenthood.

During my consultation, I was educated on all my options that included adoption and keep the child. When I chose to terminate, I was then further educated on the process and the after care. I opted to tell my aunt, just in case something went wrong. The night before the procedure, I was stressing over the decision I had made. My aunt said I had nothing to feel guilty over. I needed to remember why I had made this decision and move forward with the life I choose.

The following morning, Joseph drove me to the clinic. He waited while I was escorted to a room, where I took another pregnancy test, and changed into a hospital gown. An ultrasound was preformed to determine the stage of the pregnancy. I then was taken to the room where the procedure would take place. At each stage, I was asked if I understood what was happening and if I wanted to change my mind. To each time, I would indicate that I understood that I was choosing to terminate the pregnancy and no I had not changed my mind.

I don’t remember if I was given something to relax me or something for pain, but I remember when the instrument was inserted inside me, I started counting the tiny holes in the drop ceiling.

“You will feel a little pressure”

“Now you feel some discomfort and cramping”

“Okay, we are almost done”

“We are done. Once you are ready, a nurse will take you over to recovery.”

When I turned my head to look at the doctor, the pillow was wet from my tears. Tears I had not realized had escaped. I didn’t regret my decision, but I did mourn the potential of life that was no longer alive.

In the recovery room, I was given some juice and gram crackers. It was a couple of minutes before I realized I wasn’t alone. There were two other young women who were chatting and asking for more juice and crackers. Their moods were totally differed from mine. It was at that moment I promised myself never to put myself in the position where I would have to do this ever again. 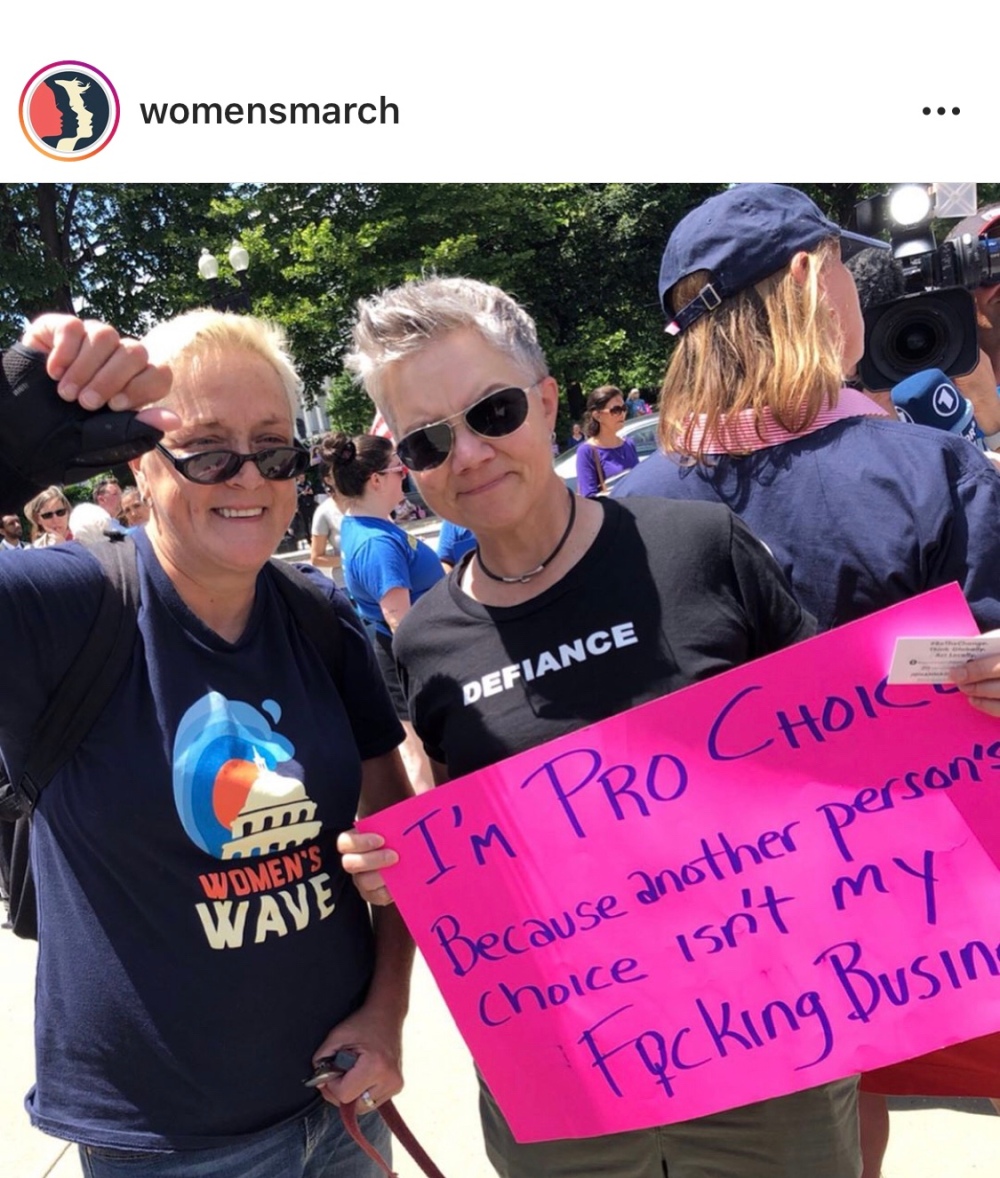 Abortion is a choice, it is my right to say what or what doesn’t happen to my body. Twenty seven years later, I have had a total of seven pregnancies, one terminated, three spontaneous abortions, and three healthy babies who are 24, 13, and 11 years old now.

Even though I vowed not to have another abortion, I also never wavered in my support of the Pro Choice movement. I am pro sex education, I am pro birth control, I am pro women’s rights, I am pro privacy and I am pro the right to choose. All of this does not make me pro abortion, but I would not ever want to take away another woman’s option to choose.